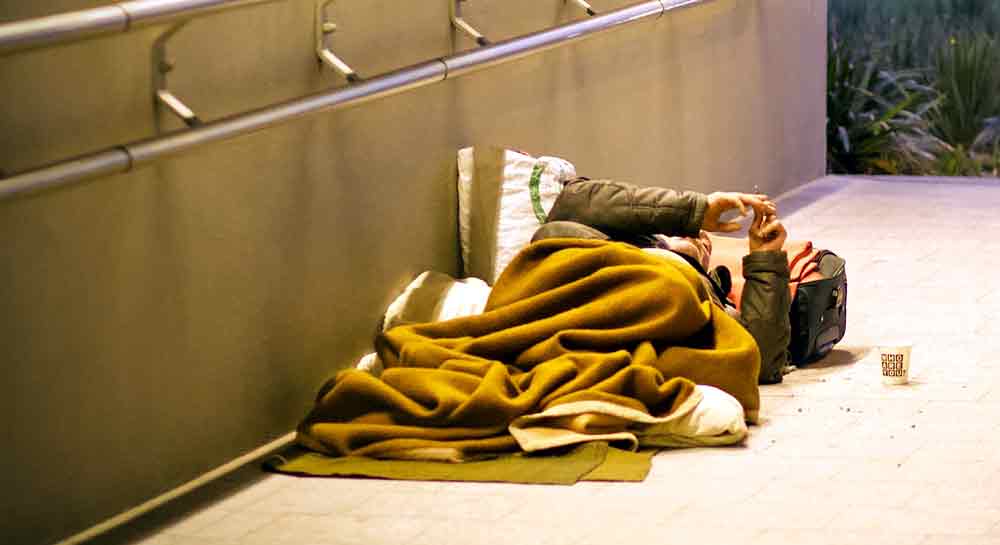 No 7: Some don’t want help, but what about those struggling?

How much do we help those on fringes?

That takes me back to the media who continually trot out these lines from idealists who say that the Government needs to help people deemed to be on the fringes.

Those “fringes” continue to grow and it’s debatable whether all of those being subsidised actually need to be helped.

The media mostly runs with the narrative that comes from academia and think-tanks … and others … and heaps scorn on anyone who raises an objection.

That’s not to say that all that’s being proposed is wrong … it’s just that some of it is impractical and some of it has absolutely nothing to do with Government.

When politicians started to hand out money to people on the basis they needed help with childcare … to take just one matter … that was where the rot really started. (It was the John Howard’s Coalition, I believe, who started that process.)

It is not taxpayers’ responsibility to subsidise childcare. And it’s not just childcare where taxpayers are subsidising people who need to stand on their own two feet.

That’s a point Nicole made so well. “Helping the oppressed is really just a way to keep their own mixed-up guilt suppressed”, she wrote in reflecting on what drove policymakers to where we are today.

Here’s a experience I had with a young man begging on a suburban train. He worked through the carriage towards me asking for money and, when he reached me, I invited him to sit down.

I told him I had been greatly blessed in my life and I had money to spare that I could give him. But I wasn’t going to give him any money and instead suggested he needed to address the real issues in his life about asking others to work and give him money instead of earning his own.

Someone sitting nearby was clearly outraged at my approach and accused me of having white privilege.

I turned to my begging friend and asked him whether he thought that was true. He said no and the conversation continued for a couple more minutes before he left the train.

About 12 hours later I again saw him on the train, still asking for money. We left the train at the same time and I put my arm around him and asked him how he was doing. Our conversation was only just beginning again before police intervened and took him aside.

That young man needed more than money; he needed help to learn how to cope with life.

Will my few words help him? I don’t know. But I do know that continuing to hand him money … unearned … won’t help him in the long run.

Next: Too much help?