He would grab his nose and snuffle; and then he’d snort.

After that he would thrust a hand down the front of his trousers and scratch  … seemingly oblivious to his inappropriate behaviour. 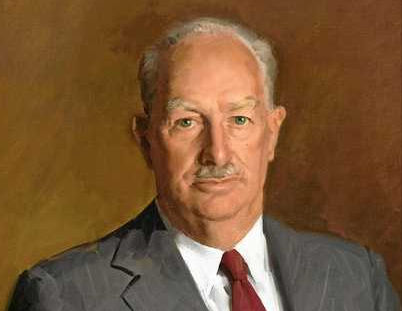 His hand would stay there for some time … which was very confronting … and then he would repeat the process; snuffling, snorting and scratching.

For the few minutes I was in his company, he’d continue these strange actions.

Does any of this sound as though I made it up to entertain you?

No, I have described a real situation that I experienced more than once.

As a young reporter for The Morning Bulletin newspaper in the 1970s, part of my “rounds” included a stop at the Rockhampton City Council chambers.

There I would speak to the mayor, Rex Pilbeam, whose odd actions are easily verified by anyone who knew him.

It’s clear he was more than a little eccentric and for a young lad just out of high school, he was scary to deal with.

Anyway, Rex would hold court for the few minutes I had an audience.

Followed by a little dog, he would stroll out to the public counter, lean against it and do those things I previously described; snuffling, snorting and scratching. 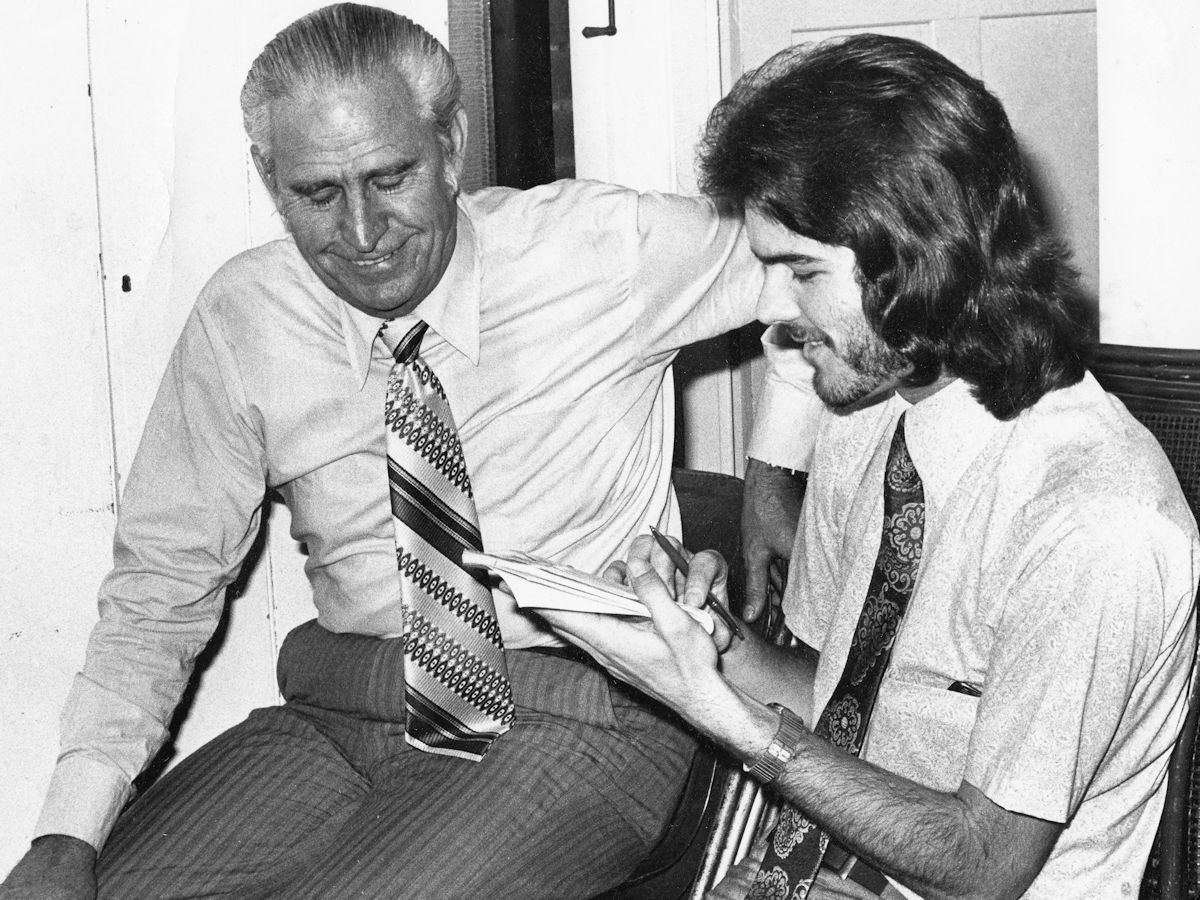 I was so naïve and uninformed that I didn’t have a clue what to ask or even understand what he was saying.

I basically took notes on what he said and produced an article therefrom.

On one occasion he accused me of trying to paint him in a bad light. However, I had no idea what he was talking about.

Later I learnt much more about Rex, including his tryst with a much younger woman that ended when she shot him, almost taking his life.

The details of that have been much written about.

On reflection, it has to be acknowledged that he worked tirelessly for the city and pushed for the facilities that ratepayers now demand as normal.

Back in 1952 when Rex became mayor, Rockhampton had very few bitumen roads and houses had backyard toilets, or thunderboxes, as they were known. That all changed under his administration.

Still, he left me with an interesting memory. I’ve never met anyone with those kind of characteristics … and I’ve encountered some odd people over the decades.

I certainly never met anyone who snuffled, snorted and scratched so much. 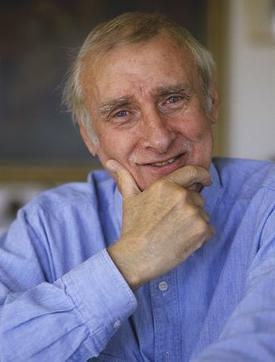 Spike Milligan, or Spoke Millagni, the well-known typing error, as he once described himself.

That all leads me to another classic Rex Pilbeam moment. It was the day that Rex met Spike Milligan.

The paper organised a promotional photo with Spike laying between the railway lines in Denison Street and repeating the gibe that Rockhampton was so backwards that the trains ran down the main street.

Rex Pilbeam was on hand for the occasion and was fawning over Spike. Rex said something along the lines of: “I’ve always admired the British.”

In a heartbeat Spike shot back: “Well, I’m Irish, and we bomb those bastards!”

It was all I could do to contain myself.

I guess it was inevitable that when two eccentric characters are in the one place that something bizarre could happen.