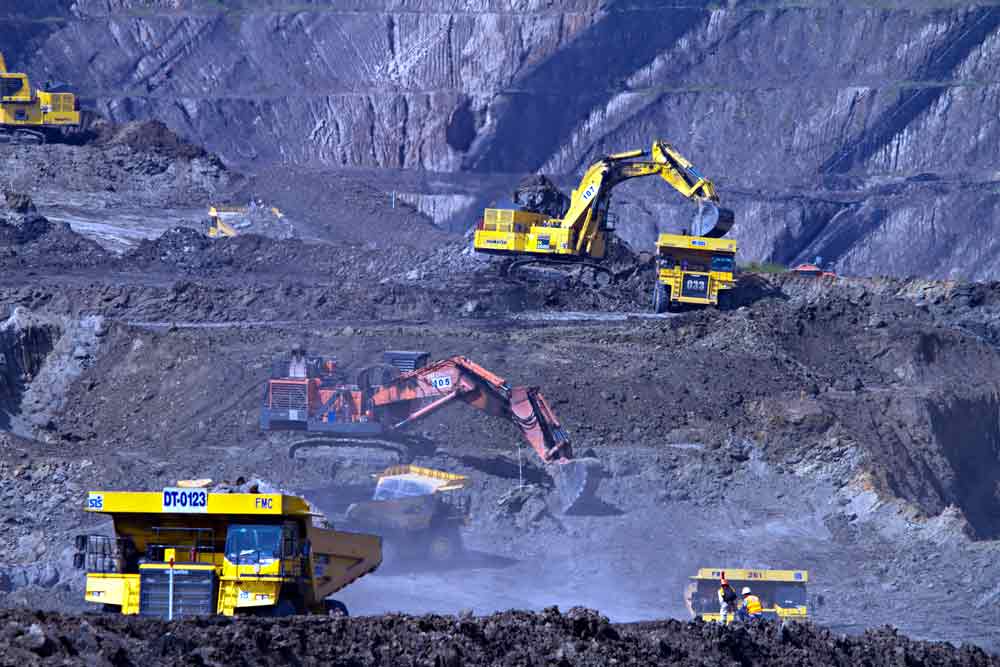 No 2: These thoughts follow from my initial observations about the election.

Such a confusing election result

Voters were faced with what can only be described as a  squabbling rabble within the Coalition Government.

On the other hand, the ALP was organised, united, and had a stable leadership.  All of that then makes the result staggeringly confusing.

Given Queensland basically delivered power to the Coalition, some suggested it was because of the planned Adani coal mine. Voters expected that the ALP would deny the project but that the Coalition would allow it to go ahead.

Others point to Labor’s imputation credits plan which the party said was about having a fairer tax system.

Having decided that I would sit down and reflect on these matters, I discovered an article on news.com.au by Nicole McInnes which articulated some of what I was thinking, but it came from a different perspective to mine.

She suggested it was the “quiet Australians” like her parents who supported Scott Morrison’s vision for Australia over Bill Shorten’s.

Nicole wrote:  “For the first time in my life I nearly cried at an Australian politician’s speech. You see, my parents are quiet Australians.”

I will come back to some of the points that she felt brought the election result that few expected.