Much has been made of what has been described as inciting racial hatred in the aftermath of the vile murder of scores of people in Christchurch. It has caused some to ask if free speech should be restricted.

People who have the right to gather and worship and the right to express their faith were executed by a deranged individual who decided he could decree who lived and who died.

Australian politician Fraser Anning was condemned for his response to the killings which he linked to increased Muslim influence in Western democracies.

Without going into the details, I was impressed by the Godly response published on creation.com. It discussed the issues with compassion,  love and practical application. 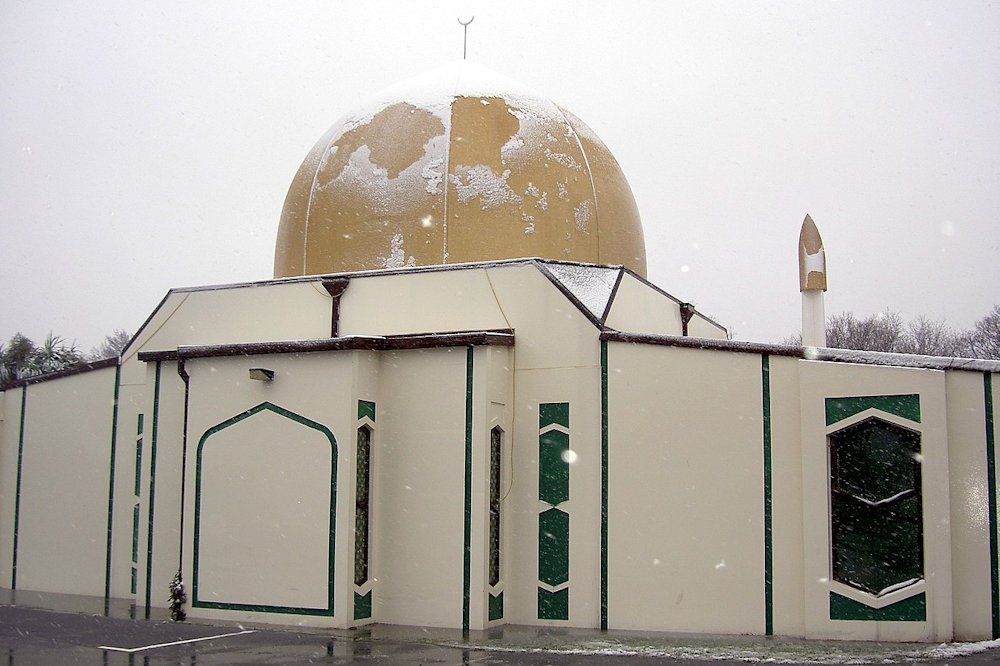 The Christchurch mosque where the shootings took place.

How should society deal with hate speech?

Since the shootings, at least one person of influence has asked the question about whether sanctions should be set in place for certain types of speech.

Queensland’s Anti-Discrimination Commissioner Scott McDougall wants to start a conversation about how to deal with racism and bigotry in Australia.

I have no problem with that, but, of course, as soon as any authority starts down such a track, there should be cause for concern if that discussion leads to legislation.

Free speech, by definition, means someone will say something that another finds offensive. When authorities try to match unpopular views with extreme sanctions, it is no longer free speech.

No matter how noble the intentions of Queensland’s Anti-Discrimination Commissioner and others, any move to restrict free speech will lead to more and more restrictions.

Western democracies have many laws that have changed over the decades and some things that were illegal 100 years ago are no longer part of the criminal code.

That being the case, if any legislation were put in place to punish certain types of speech, those laws could be made stronger, added to over and over … or even abolished at a future point in time.

Who decides what is hate speech?

Hate speech is very divisive, very upsetting and completely unnecessary. And even more so when it incites actions that result in people dying. But who decides what form of words is hate speech?

If some individual, or a body of individuals, had that power, we could end up with a totalitarian state where only government-approved opinions were permitted.

How can any legislation stop an individual from taking physical action? Legislation will only punish those who run off at the mouth spouting arrant nonsense.

As much as I would like to stop hate speech of any description, I’m sure that my definition of what was an acceptable form of words would not match that of any legislation.

I fear any national conversation around any proposed legislation could degenerate into a hateful war of words. Why? Because those who passionately want to end hate speech would be challenged by those equally opposed to any restrictions.

I’m not the only one to have come to the conclusion that free speech must indeed remain free.

I suggest you should fight for free speech because one day your opinion may be outlawed should your government go down the path of limiting what you can say.