Until this week, Raelene Castle was Rugby Australia’s CEO, the first woman to hold the prestigious role in that sport.

She leaves the post dogged by controversy, mostly over the handling of the Israel Folau case. Former players wanted her out of the job and it’s been suggested she was bullied which led to her decision to quit.

Australia’s rugby union team has struggled in recent years to compete at the level it once did. It last won the World Cup in 1999 and has not been able to consistently beat New Zealand particularly.

Australia has been competitive, but not risen to the heights expected by many stakeholders.

In 2017, when Raelene Castle joined Rugby Australia it was rightly seen as a progressive move in a male-dominated sport. 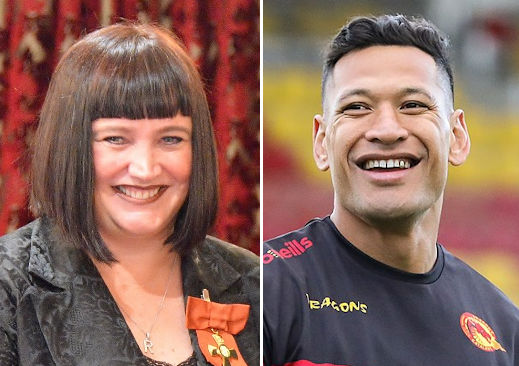 Arguably, Ms Castle would not be in the position she is today but for the way in which Rugby Australia decided to handle Israel Folau’s strongly held opinions about the world.

Rugby Australia decided to take only one part of his broad statement that all sinners need to repent and be saved as Jesus Christ taught.

Israel did not single out homosexuals, nor did he single out murders, thieves, or liars.

He pointed out that everyone who rejects God and lives contrary to His law faces the consequence of going to Hell.

Rugby Australia, with Ms Castle as its public face, stood down Israel for “hate speech” against homosexuals.

An opinion is not hate speech

It was, and still is, the most absurd notion that having an opinion that mentions every single living person on the planet, can been deemed as hateful to one group of people only.

When the case went to court, Rugby Australia chose to settle with Israel for an undisclosed sum of money. 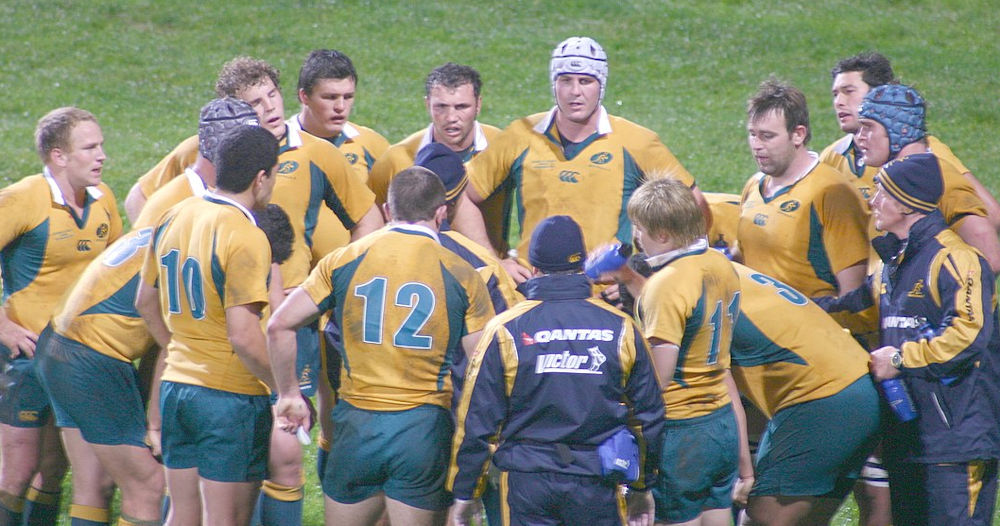 Australia’s rugby union team, the Wallabies from about 20 years ago.

It was a huge embarrassment for the sport. And it should never have happened but for the collective decision to sack Israel for having an opinion.

I suspect many people in the sport were frustrated with the whole saga.

What about a real case of vilification?

What was Rugby Australia going to do if one of its players or officials actually engaged in a real hate crime or vile hate speech?

They had set a precedent for someone having an opinion, not for a mean, vicious attack.

It was an exercise in social engineering and it is a test case for how not to deal with sensitive issues.

Martyn Iles, from the Australian Christian Lobby, who strongly defended Israel, has made some telling and very caring comments over Ms Castle’s decision to stand down.

“It would be good to pray for her tonight,” he wrote when he heard the news.

He added: “But I am not happy about this latest development; I am not rejoicing. It’s very tragic.” 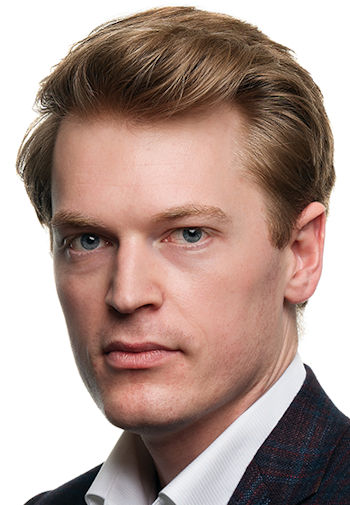 Martyn made several other points and ended with the following: “The Lord loves Raelene and wants the best for her. So should we.

“This is a good moment to perform an attitude check. Don’t laugh, don’t rejoice, don’t be smug.

“Do what Jesus did – He prayed for his enemies, and He wept over sinners… and He meant it.

True Christ followers want the best for everyone; they want to see them freed from bondage to sin.

That’s why Israel’s post was never about homosexuality; it was a loving reminder to all people that they need to check their choices.

For Christians not to speak in such a manner would be unloving.

Raelene Castle has paid a huge price for a questionable collective decision.

She should not have been subjected to the attacks she received.

But that’s what humans do to one another. They say nasty things, they hurl abuse, they cheat, lie, steal, murder.

The root cause of that is the sin nature that Jesus Christ spoke of when He walked the Earth.

Jesus Christ, by His death and resurrection, made it possible for anyone who chooses, to be forgiven their sins and to spend Eternity with Him.

Raelene Castle can accept that wonderful gift anytime she chooses. But it is a choice, and it can’t be forced on anyone.

We have free will. Without Christians reminding the world (as Israel did) that there are consequences to rejecting Christ’s offer, how would anyone know that such an offer exists?