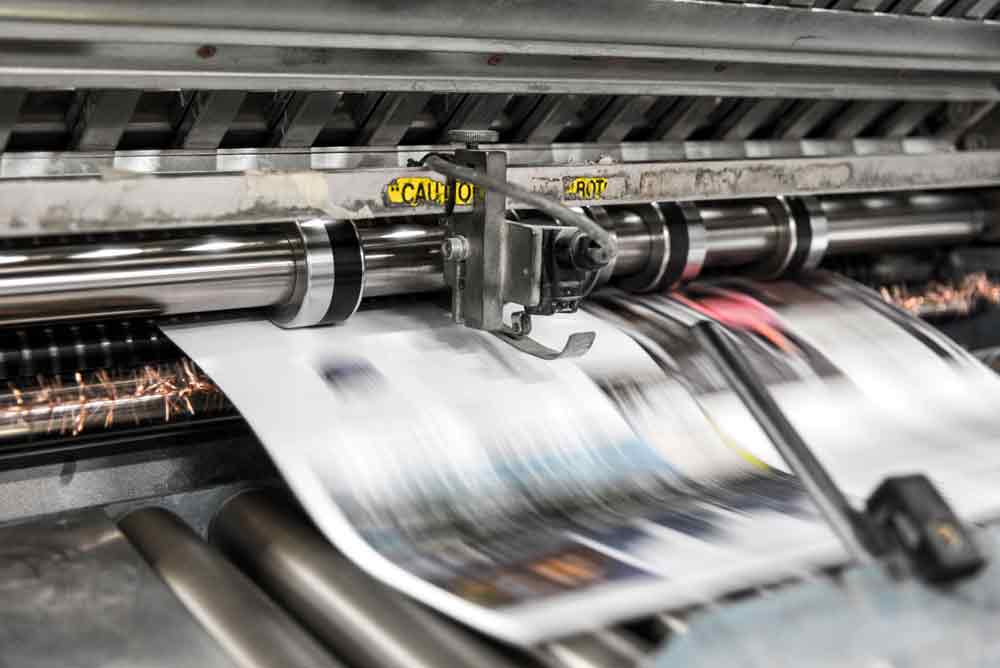 No 3. After considering the confusion, where next do I go?

Tension between journalism and voting

But first, I will give you my background as a voter and a journalist. There is a tension between the two because my journalistic ethics drive me to be sceptical of all parties. I seek to dissect policies rather than to say, yes, that’s what I would like to see.

All journalists have a duty to inform the public. I spent several decades in newspaper journalism and saw a gradual departure from that ethic in the media.

Broadly speaking, most news outlets now seek to influence and/or shape public opinion on almost every subject. To me, the media has taken up the ideology of those who are certain they know what’s best for Australia.

In effect, the default approach to most articles is to demonize anyone who challenges “accepted wisdom”.

At my stage of life, however, I’m not in mainstream media any more and, for probably the first time I felt I could make a real choice as an elector.

My ballot would count in a way I never previously thought possible. I was free from being a paid journalist and felt comfortable casting a vote without feeling I was taking “sides”.

Next: My voting history.