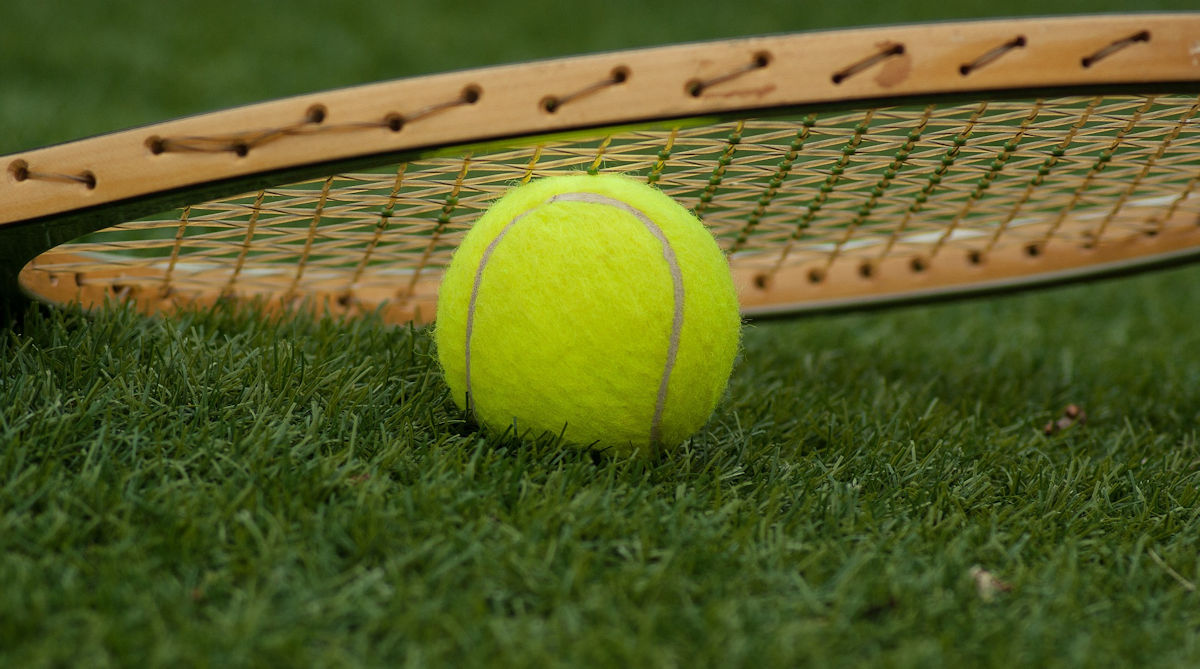 Read on and be challenged if you think you have an open mind. Image by jacqueline macou from Pixabay

Note: The above and what is to follow is written to make a significant point. You will need to keep an open mind and read to the end before coming to any conclusions.

The Victorian Premier‘s dangerous, vitriolic statements against Christians are so putrid that the media should refuse to air such odious sentiments.

He appears to openly hate Christians, to want to see churches burnt and worshippers murdered.

He has single-handedly caused irreparable damage to efforts of bringing all Australians together in a spirit of reconciliation and tolerance.

His intolerance is so pointed that it is evident in his face when railing against people like Margaret Court.

Reconciliation and tolerance in effect says I don’t agree with your point of view, but I uphold your right to speak out on matters than concern you, even should I find your views repulsive.

Why the hate Daniel Andrews? Why the vitriol?

You say that Margaret Court’s views cause hurt and shouldn’t be given airplay. You say the honours bestowed on her for her contribution to society should be stripped away because you don’t agree with her opinion on same-sex marriage.

Isn’t that intolerance and bigotry at its worst?

In 1860, escaped slave and abolitionist Frederick Douglass said: “Liberty is meaningless where the right to utter one’s thoughts and opinions has ceased to exist. That, of all rights, is the dread of tyrants. It is the right which they first of all strike down. They know its power. Thrones, dominions, principalities, and powers, founded in injustice and wrong, are sure to tremble, if men are allowed to reason of righteousness, temperance, and of a judgment to come in their presence. Slavery cannot tolerate free speech.”

Is that what Mr Andrews wants? To deny the other side the right to “utter one’s thoughts”.

I can’t speak for Margaret Court, but nothing she has said suggests she wants to shut down and belittle Daniel Andrews.

And nothing she has said in any way suggests that she wants harm to come to anyone.

Is any of that true?

Do any of the above statements about Daniel Andrews accurately reflect his views about Christians?

I don’t believe so, but I have deliberately presented his views in the worst possible way to make him appear intolerant.

Why? Because his statements regarding Margaret Court badly misrepresents what she believes and what she has said.

And it doesn’t help when the Premier says things about Margaret Court like: “I don’t want to give this person’s disgraceful, bigoted views any oxygen.”

Would he like his point of view construed to say things he utterly rejects?

I would think not, wouldn’t you?

And there’s my point: You can have a different understanding about same-sex unions and still have the deepest care, concern and respect for those who are in such relationships.

That’s how Margaret Court’s view should be characterised.

Just as Israel Folau has experienced, Margaret Court has been grossly misrepresented, mis-characterised and maligned.

No-one wants to be unfairly portrayed, but we can have a respectful conversation as long as we are willing to listen.