An apology. What makes an apology believable? How does anyone sincerely deliver an apology, while freely and genuinely admitting their mistakes?

We often see those who are caught out by their mistakes making apologies that aren’t really that genuine.

It’s as though they only apologise because they believe they have to meet a social responsibility to the aggrieved party.

But, in reality, it really is a bit of a game. Sincere? No way.

If you want to read about a man who knows how to apologise .. and mean it … study this gentleman’s face.

After you have studied his face, study this article and it will leave you in no doubt as to how an apology can be delivered. 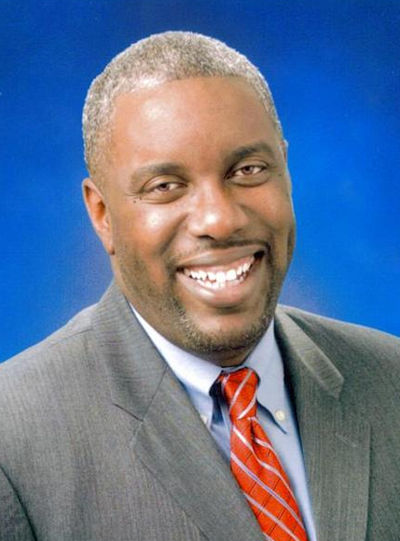 The man’s name is Thabiti Anyabwile and he is a Washington-based evangelist, pastor, social commentator and author who takes seriously the impact his words have on everyone.

He freely admits he doesn’t always get it right and is humble enough to own up to his mistakes.

His words are those of a man who really wants to make a difference in the world.

He feels the hurt and frustration of those for whom he advocates.

Apology guided by love for Jesus

But his heart is guided by his love for the Saviour of the world, the Risen Lord Jesus Christ.

Thabiti has concluded, as have many others, that because he has been forgiven much, he too must forgive.

That’s not an easy thing to do.

In writing in defense of those who have been oppressed, Thabiti realised that in trying to highlight the wrongs, he unintentionally offended people.

For anyone to write the following speaks to me of a man of enormous courage and faith in His Saviour:

God has not given us a spirit of fear. The anger of man does not produce the righteousness of God. Yet, there have been times when either or both of those emotions have shaped my heart and my subsequent words

I’m mindful of overstating this man’s position simply to praise him because I suspect he would not want that praise.

What he does want … as do all those who love Jesus with all their heart … is for the love of Jesus to shape the dialogue; not the words of men.

And to further emphasise his intentions to unite and not divide, Pastor Thabiti proposes 12 Strategies for Welcoming One Another When Our Opinions Differ. This is another must-read article.

I trust I have properly represented Pastor Thabiti’s intentions in these few words.