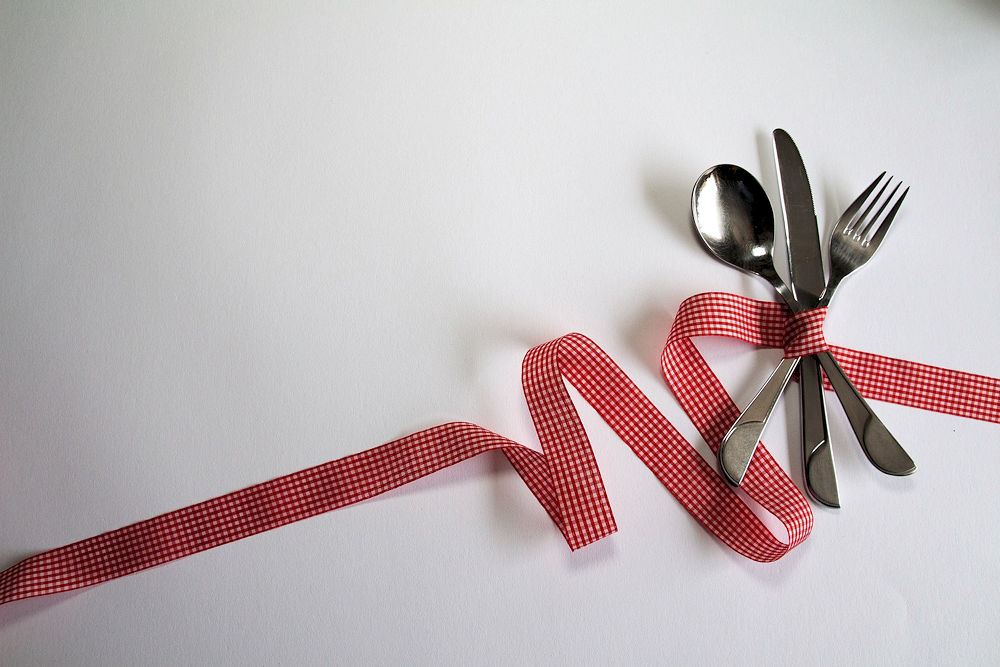 Let me tell you about the people known as The Goodenuffs. They were a people brought together on what some might call divine principles.

Many generations ago The Goodenuffs gathered together under a banner of love, co-operation, and, like many others, feasted on a special type of food that some in the world didn’t like to eat.

But, for those who loved this special food, they could not contain their enthusiasm for it and constantly spoke of its life-giving powers.

It was a mystery to many that a food that they did not like, could have such a profound effect. Gradually, fewer and fewer people got to hear about the special food.

There were so many other wonderful foods to sustain the body, why did they need this special food? When offered the special food many turned away and refused to believe the food even existed.

As the years went by some of The Goodenuffs said they liked the special food, but decided not to eat it any more. They didn’t feel that they needed such added sustenance.

I don’t need that!

More and more of The Goodenuffs decided they too didn’t need the special food. Amazingly, some even started to say they didn’t like it at all.

They too began to suggest that the special food didn’t even exist. But, still, there were a few in the community who feasted on the special food and continued to assure others it was still so fulfilling.

Let’s not tell the kids about it

By this time many of the young ones hadn’t heard much about the special food and they had been taught that it was probably only a myth anyway.

Still those who loved the special food spoke of its wonderful, uplifting power.

Then one day those in charge of The Goodenuffs decided that it may not be appropriate to tell the children about the food at all.

Stop talking about it now! 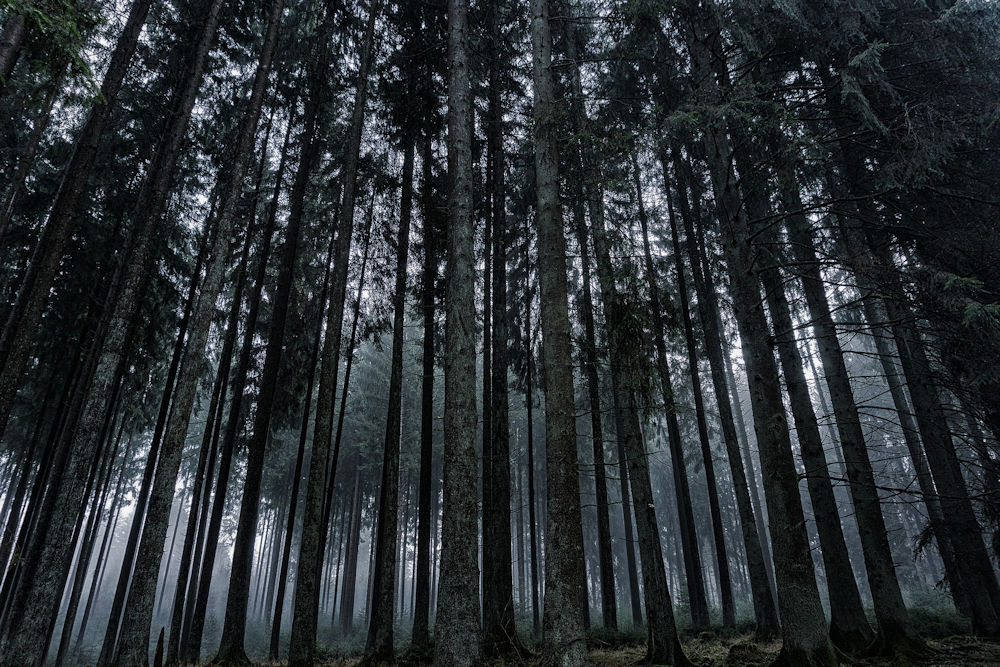 More and more nodded in agreement. And, then it happened … The Goodenuffs sent out a decree … no one was ever to speak about the special food again.

But that didn’t stop those who still ate the special food from standing up and speaking. Scorned by many of the The Goodenuffs, particularly those in authority, they burned even more brightly.

To this day they continue to shine. The flame will not go out as the special food has an inexhaustible source and it fuels the faithful ones who live and love by the power it gives them.