Saying goodbye to a precious friend

A tree is best measured when it’s down. Simple enough analogy isn’t it?

But is it adequate enough when it comes to saying something about a dear friend you’ve known, loved, and respected for 40-plus years? 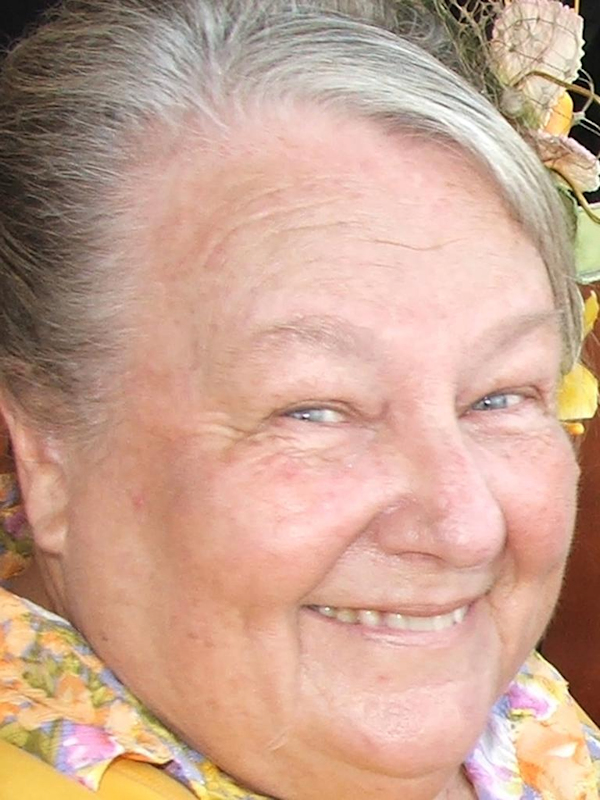 Suzy Watson wasn’t into cliches. In what has become a cliche world in which some avoid freely speaking their mind because they fear someone might be offended, Suzy Watson was anything but cliche.

I’m searching for some way of phrasing a description of one of the few people I’ve ever known with whom I could communicate on the deepest level.

Suzy and John; John and Suzy

Suzy Watson completed John Watson. That’s it. Suzy needed John, and John needed Suzy. For 50-plus years they’ve been together; completing one another.

I’ve only ever known Suzy and John; John and Suzy. Our connection started because of newspapers; our love for communicating and informing others about our little part of the world.

But it quickly became a deep friendship that flourished with every visit; every conversation; every laugh; every loud discussion on whatever topic we landed on.

In the frenzy of animated dialogue, Suzy and John would “compete” to make a point; to loudly (sometimes …. no almost every time) and clearly make the point known.

Any of this resonate with anyone else who’ve sat and talked with John and Suzy?

Then came that knowing, mischievous, cheeky and triumphant smile; the Suzy smile.

Suzy was making it clear in that smile that she was satisfied. It wasn’t that she thought she was “right”. Rather she had set the conversation on the right path.

In those moments Suzy and John bounced off one another in a way that just worked. 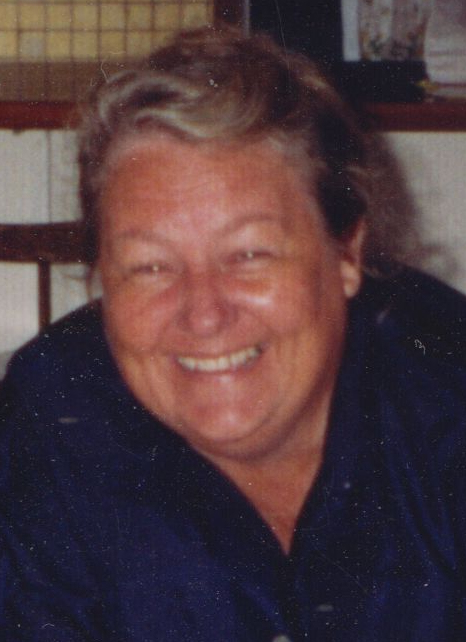 Just a few months ago when John had to have his heart procedure in Brisbane, she confided that she wasn’t feeling the best, but was determined to see John through his tough journey and deal with her problem afterwards.

Sacrificial, enduring love. That’s another way in which Suzy both completed and complemented John.

Older people tend to appreciate friendship on a deeper level because the passage of time does that.

In two visits to Kinka Beach last year, I had precious time with my friends Suzy and John; John and Suzy.

I told them of my love and appreciation for them. I embraced them in a manner in which I’d never done before. I’m so glad I did.

It’s a reminder never to take for granted that you’ll see your friends the next time.

Suzy Watson tolerated and accepted me as a brash, immature 20-something and mentored me in ways that I cannot explain.

John and Suzy Watson in 1988 at my home in Arana Hills, Brisbane. I still use that teapot. It was gift from Suzy and John.

We often talked of our faith; something I did not begin to embrace or reflect for many years. Suzy was never judgemental; she listened; she cared. She was Suzy.

Now John is without the one who completes him. Rhodes and Rhett are without their mum.

They are hurt; they are mourning. Those are normal feelings. It’s right to mourn.

Suzy is no longer with us. But John is still complete, even if he doesn’t feel it right now.