How a fist fight impacted this young boy 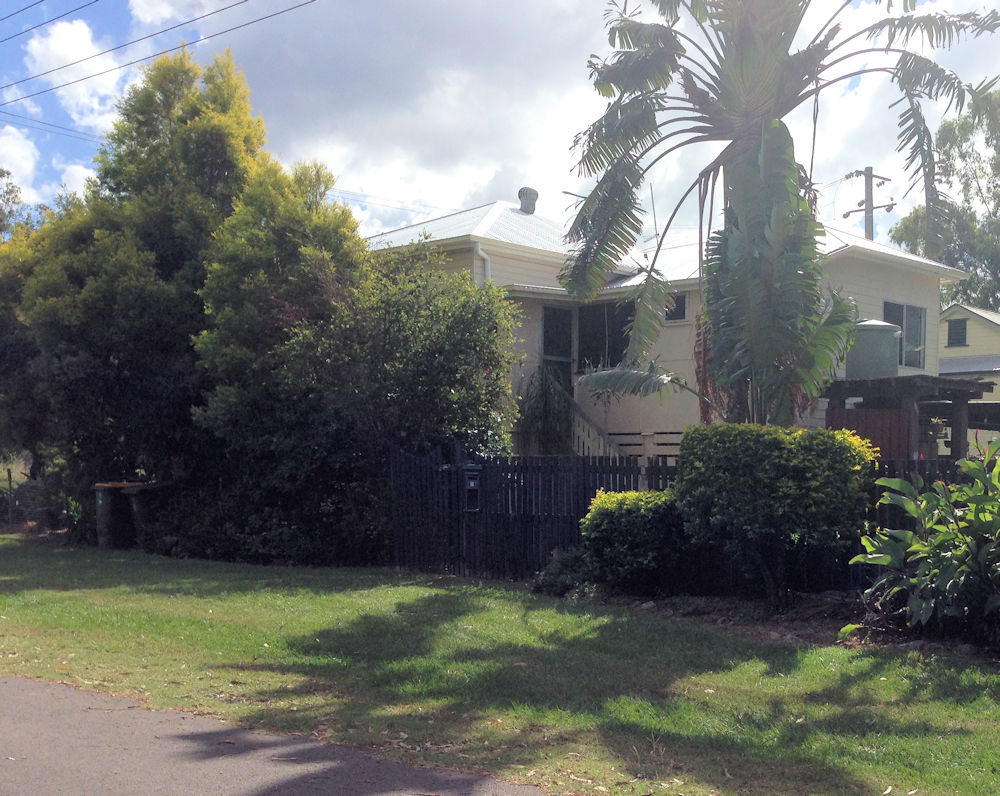 The railway house at Benaraby near Gladstone where my family lived until 1962.

Growing up in a small railway settlement in Queensland gave me an intimate, gentle introduction to life.

However, the first time I witnessed a violent act, it left me detached and incredulous that someone would want to hurt another person.

Particularly because the person on the end of that violence was someone to whom I was drawn as a six-year-old.

He was (I presume) a Thursday Island native whom we only knew as Emmanuel. He was a labourer (navvy was the term used at the time) working on a railway gang that set up camp nearby.

For the first eight years of my life, our family lived at Benaraby outside Gladstone in Central Queensland. Our dad was the assistant station master.

The station was only a couple of kilometres from the Boyne River, which, of course, was crossed by a railway bridge.

The railway gang with which Emmanuel was working would have been carrying out general line maintenance.

I can’t tell you what I understood about Emmanuel, but I could tell he was different and he treated this snotty-nosed kid with gentleness and kindness.

I can’t bring to mind what I thought about his skin colour. It didn’t matter. I always looked forward to seeing him.

The events that followed probably happened in a few short weeks because railway gangs in those days regularly moved on.

But then there was the incident of a fist fight between Emmanuel and one of his workmates. It happened on a patch of ground near the railway house in which we lived.

I don’t know why I was allowed to witness the brutality.

What I can remember is seeing Emmanuel being battered until he bled.

Fear in his eyes

At some point he caught my attention and I understood from the fear in his eyes that he was looking for help. He didn’t want to be there and I’m sure he didn’t want to fight. 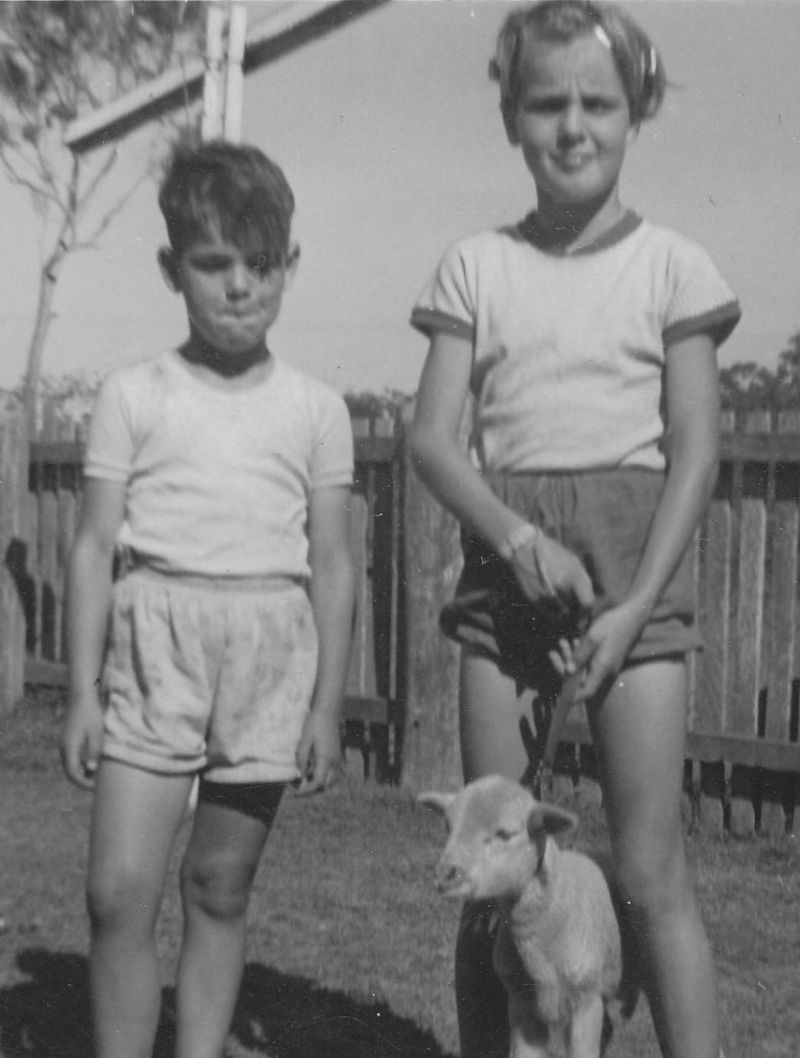 Warren and Denise Nunn at Benaraby in 1960. The area behind the fence is where the fight took place.

It could be said that the white man who beat up on him that day was a bully and a racist. I would say he was a bully, given the ease with which he “defeated” Emmanuel. Rather, though, I’d reckon he was a just “better” fighter.

On the other hand, Emmanuel didn’t want to fight. Of that I am certain. Even a six-year-old could figure that out.

Why couldn’t the adults?

Sixty years later I better understand why people hurt one another.

I have been guilty of it myself. I’ve imposed my selfish will on others … and physically hurt them.

That is unacceptable. I know it now. But at the time I hurt that other person, all I was concerned about was getting revenge. Or showing the other person I was frustrated and angry. I lashed out. 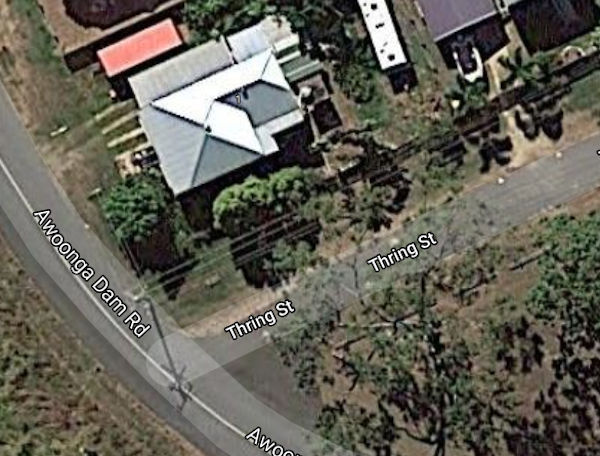 Aerial view of the Benaraby house in which my family lived.

It was totally and utterly wrong of me to do that. But I can’t undo any of that, no matter how much I want to.

So, even though I was repulsed by that violent fist fight in 1960, it didn’t stop me from doing similar things when I grew up.

Having said that, my parents never sat me down and explained why getting angry and lashing out was wrong.

If they did, I didn’t comprehend.

So, why do humans do such things (and much worse) to one another?

That’s something I’ll tackle in a separate article. One which I’ve yet to write …