Bandicoots with bananas for ears 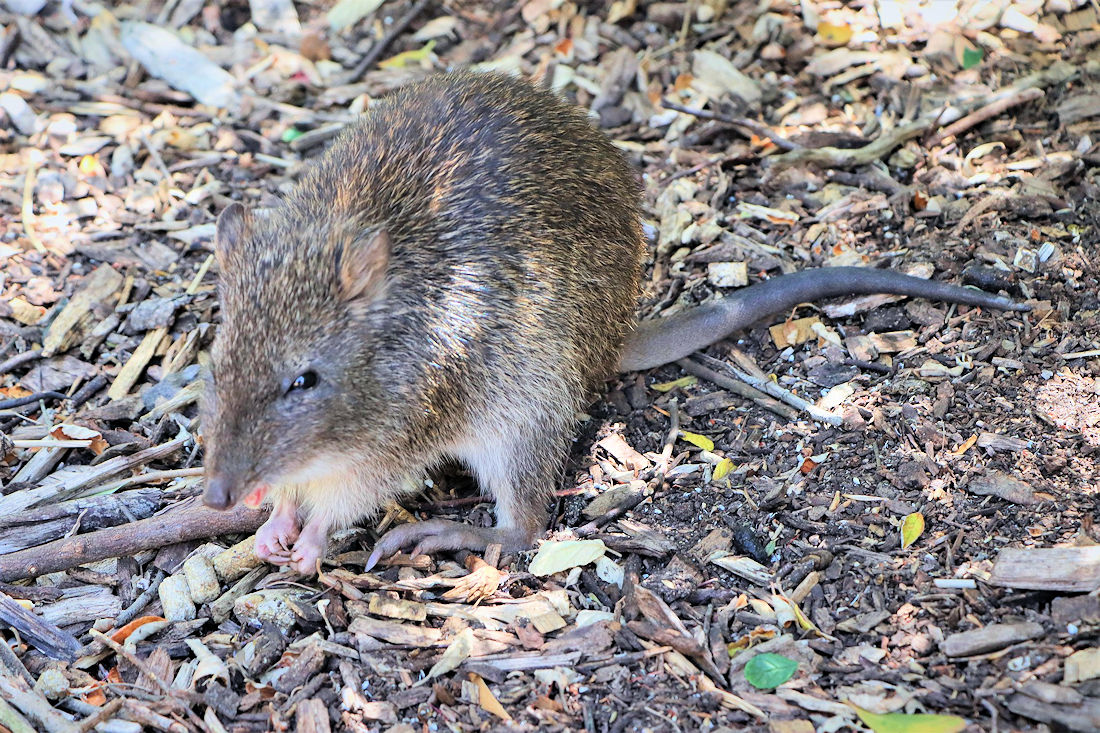 Here is a bandicoot and it has 12 bananas for ears.

What exactly do I mean? That just doesn’t make any sense.

I agree. It’s not meant to make any sense actually. Rather, it’s about making a point.

In a world with a myriad of opinions and millions of voices shouting over one another to be heard, much of what is being said doesn’t make any sense.

And when you see the world from your own point of view, when someone proposes a foreign concept, they may as well be saying, “Here is a bandicoot and it has 12 bananas for ears”.

When  passionate people are bringing a message they see as vitally important, many just can’t understand why others don’t see things the way they do.

In some cases, they view the same subject from exactly the opposite standpoint.

Isn’t it okay to disagree?

If you don’t think so, then you really are missing the point about healthy debate.

There are some people who hold opinions that are so dreadful, that they should never be heard.

That’s the problem with free speech. When you start to draw a line, it gets very messy.

One person’s hate speech, fits well into another person’s comfort zone and they’re not bothered by it.

But rather than the threshold of tolerance being raised, it is increasingly being lowered, in that some people want to shut down opposing voices on hot button topics.

Don’t try to shut down opinion

But doesn’t that work both ways? What if the other side wanted to shut down your voice? Or mine?

That would be unacceptable, wouldn’t it?

Of course it would.

Try not to take offence. Allow the other person the right to have their say.

It can be done. But it takes maturity. 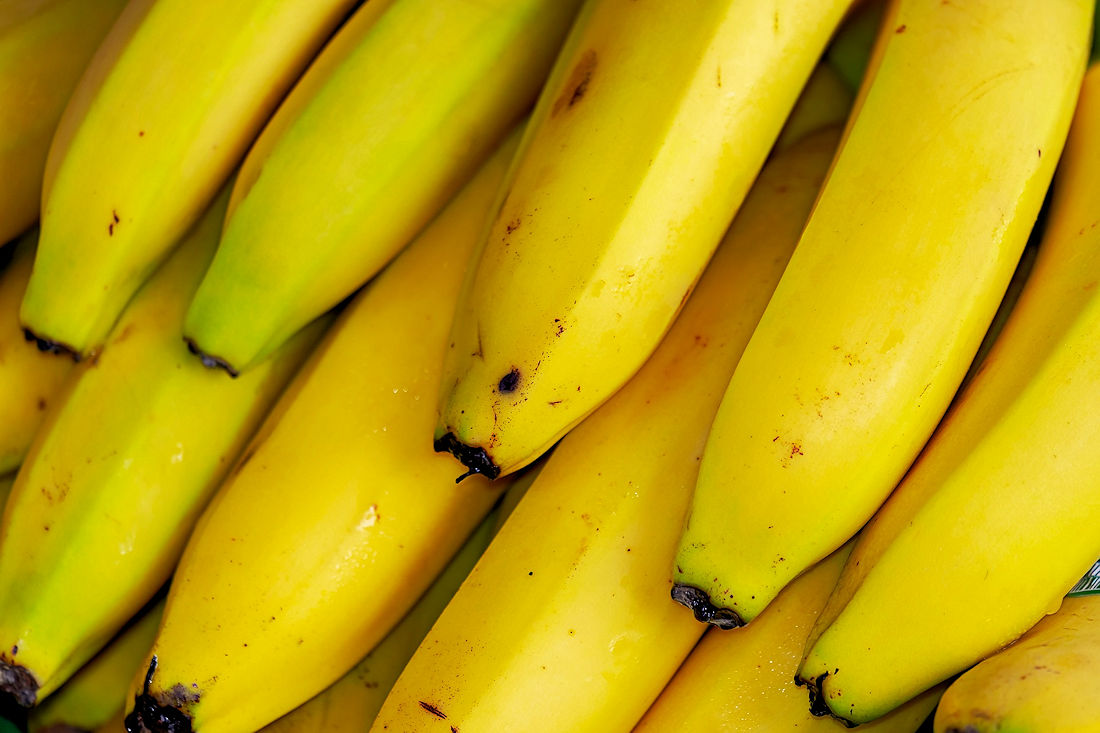 I wonder if bandicoots really do love bananas?